One of Rajasthan’s most important tourist destinations, Udaipur, has now implemented a new rule for tourists visiting the city. The district administration in Udaipur has given fresh directions to various tourism stakeholders, such as hotels, airport authorities, and airlines companies. Udaipur has seen a rise in COVID-19 cases in the recent days.

Udaipur has ordered travellers from Maharashtra, Madhya Pradesh, Gujarat, Punjab, Kerala, and Haryana to get RT-PCR test done, and show negative reports, which should not be older than 72 hours from the time of arrival in Udaipur.

Udaipur has imposed these restrictions since the 29 people tested positive in the city’s Ambamata area. 24 of those 29 tested positive are students of a blind school. However, the good news is that out of the 105 samples that were tested in the containment zone, only 3 have come back positive. The Udaipur administration has asked residents to stay indoors, and officials have been asked to supply essential commodities, and edible items. 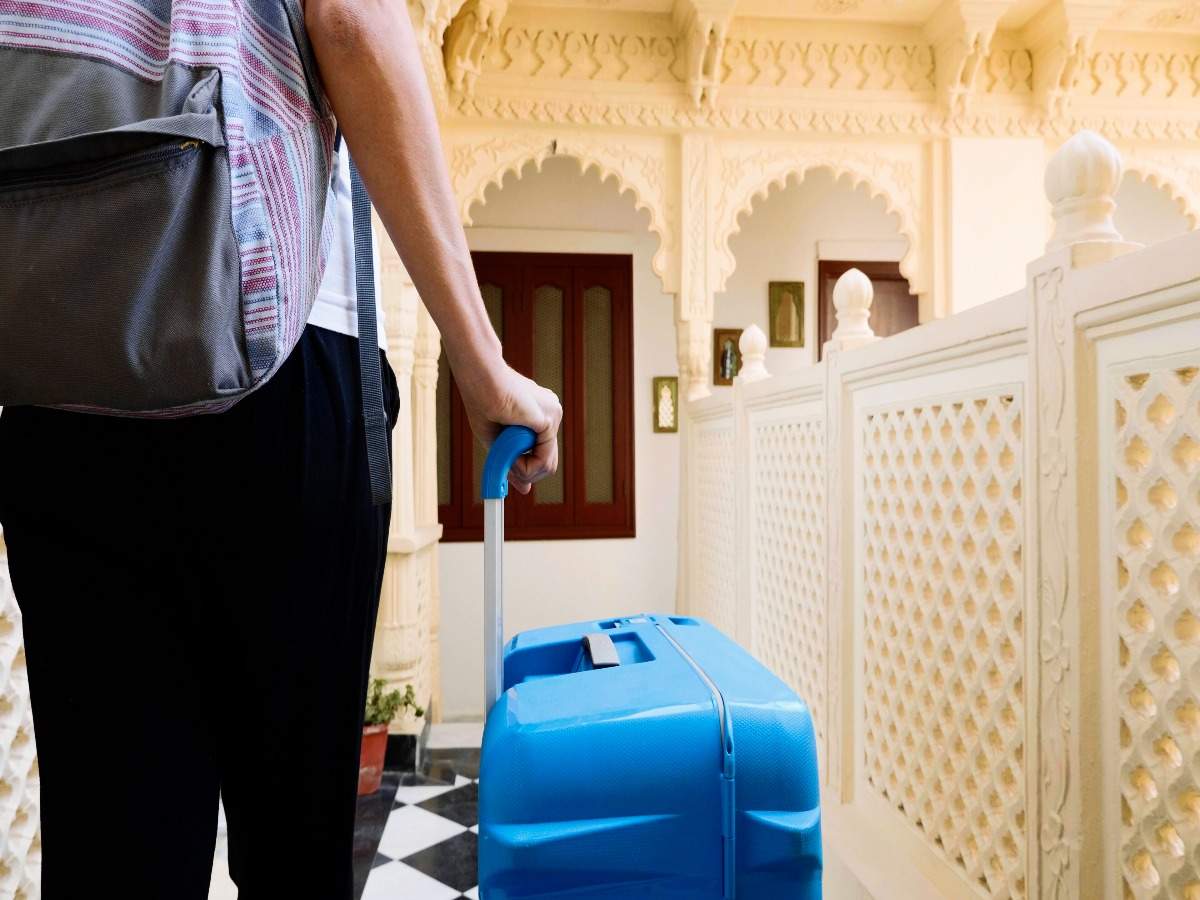 The District Collector at a meeting with the district-level task force asked hotels, tour operators, and airline companies to be extra careful in the coming days when conducting business with travellers from the above mentioned states. Not only airports, but railay stations, and bus stands will also be closely monitored in the city. Visitors in the city will also be penalised if they are not wearing masks, and maintaining social distancing.

The District Collector also said that hotels are not permitted to take bookings and give rooms to visitors without seeing a negative coronavirus report. If in case someone manages to get a room in the city, the city administration has directed that the hotel will need to get the test done for such guests, and the guest must remain inside the hotel room until the report turns out to be negative. In case of a positive report, the hotel must report the case to the medical department.

Planning to visit Italy? Fill an online questionnaire to check if you can

CR Park to see no Durga Puja pandals this year