The Rajasthan government has now made COVID negative reports mandatory for those entering the state. Such a report should not be older than 72 hours, and is a must for all who are entering the state from Haryana. This is because COVID cases are on the rise once again in Haryana, much like many other states in the country.

Sometime ago, a camp was set up at the Shahjahanpur border by the Rajasthan police, where the authorities conducted random checks on vehicles. This was especially true for those vehicles with HR-26 registrations. HR-26 are those vehicles registered in Gurugram. 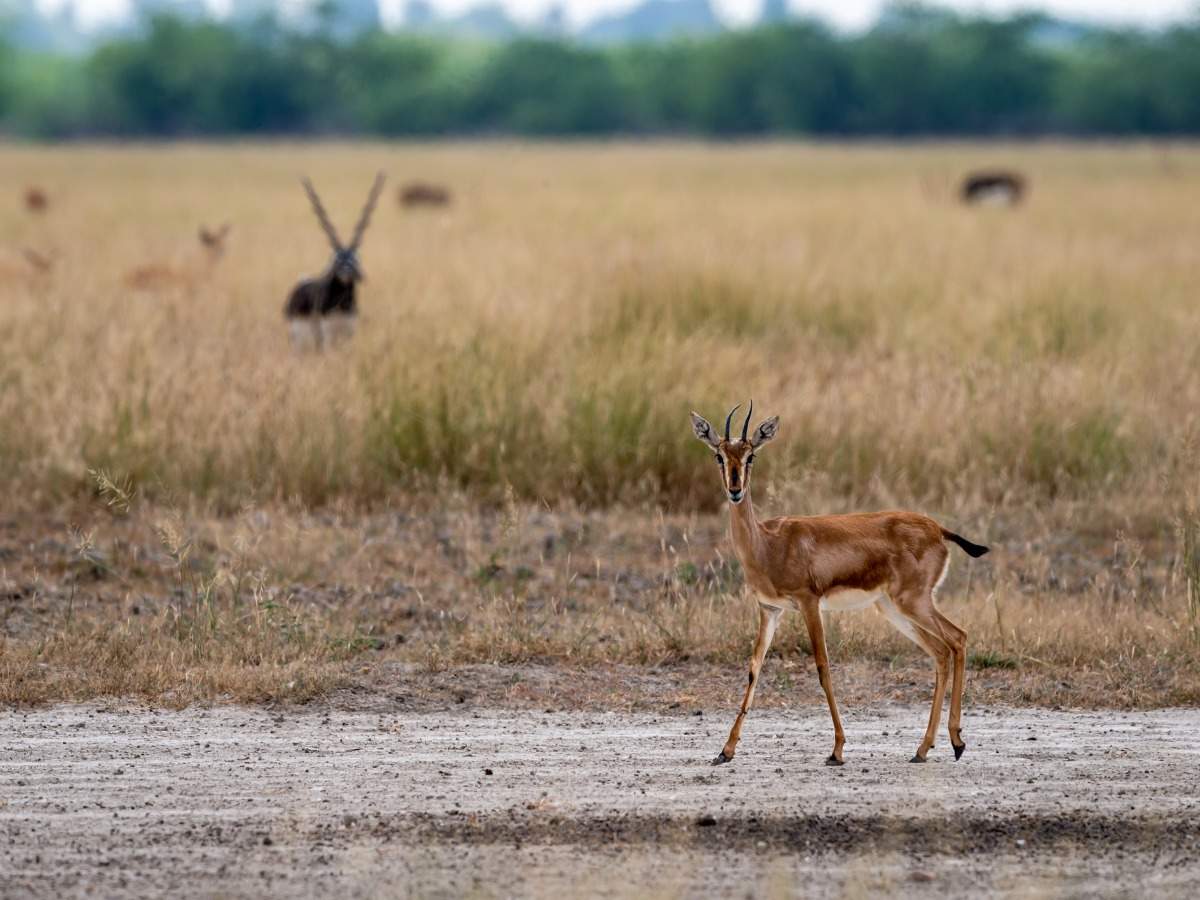 The people who were stopped by the police were asked to show a negative COVID test report. An RT-PCR is a must now, conducted 72 hours before the travel. Many travellers had to turn back, and some others who agreed, were made to take the test at the checkpoint. The authorities also took down their details. On the other hand, farmers heading towards the protest site at Shahjahanpur were also stopped. According to a senior official of the Rajasthan health department, the government had last week issued an order for commuters from six states, including Haryana, to carry a negative test report for entering Rajasthan.

The official said, “We have started to check people at various entry points. A special focus is on the districts adjoining Rajasthan. We are also keeping close tabs on the rising Covid cases in the neighbouring states. For those using public transport such as Volvo buses and trains to come to Rajasthan, we have deployed a separate team that will check the temperature and note down details of passengers at major bus stands and railway stations,” he said.

The authorities have also set up camps at border areas where travellers are being asked to show COVID negative reports.

Karnataka mandates COVID test for those arriving from Kerala

Pattaya to postpone its reopening dates